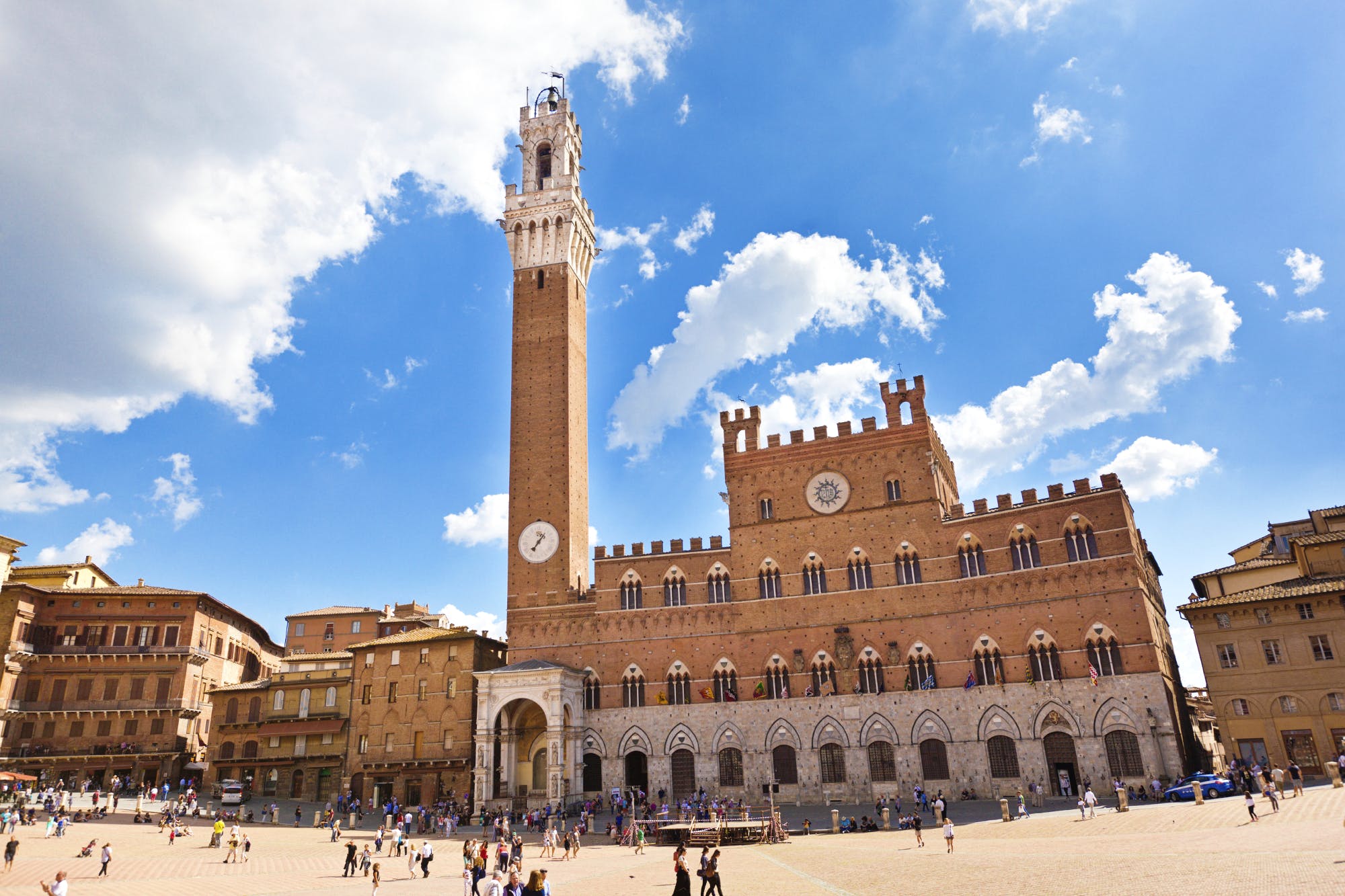 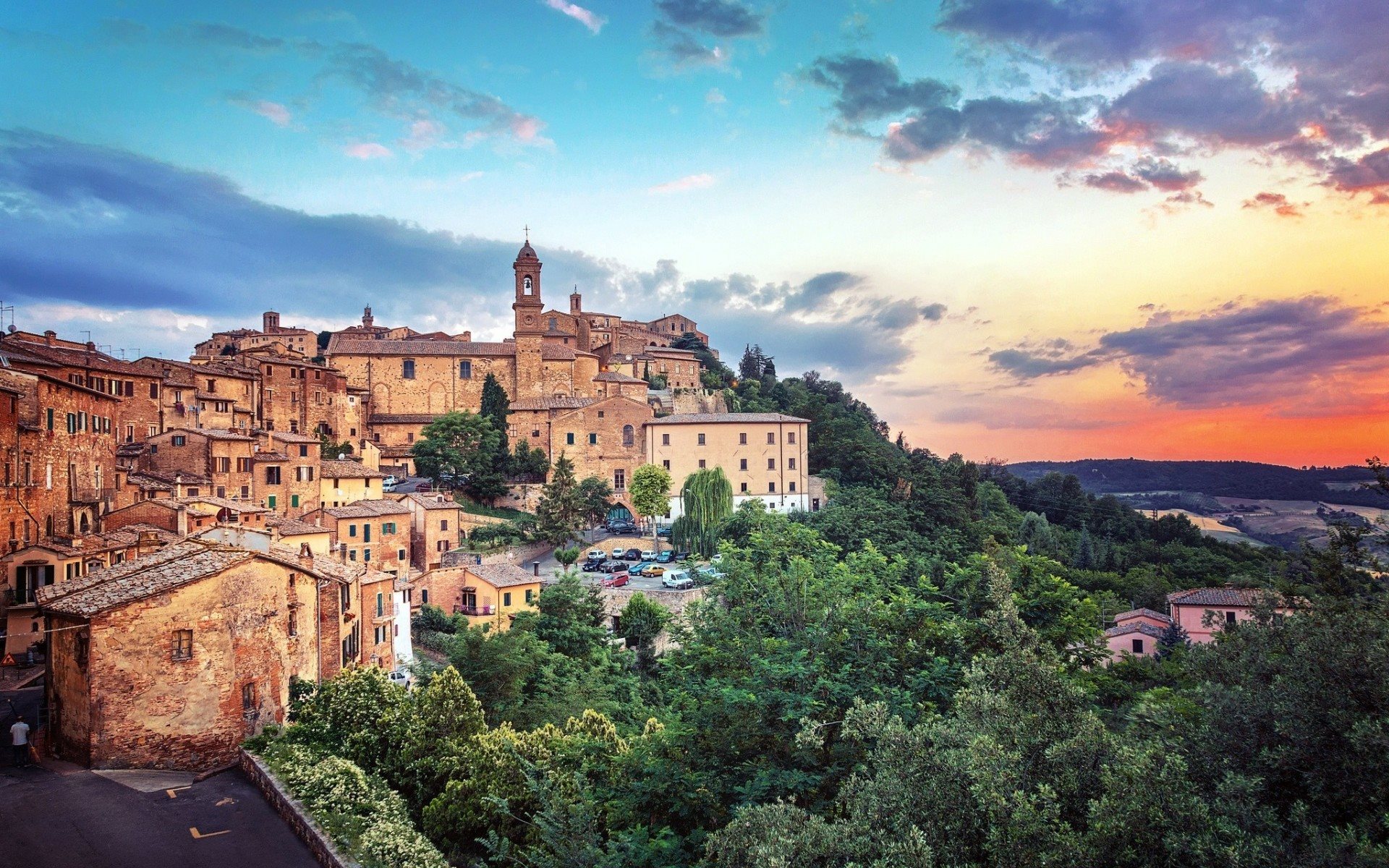 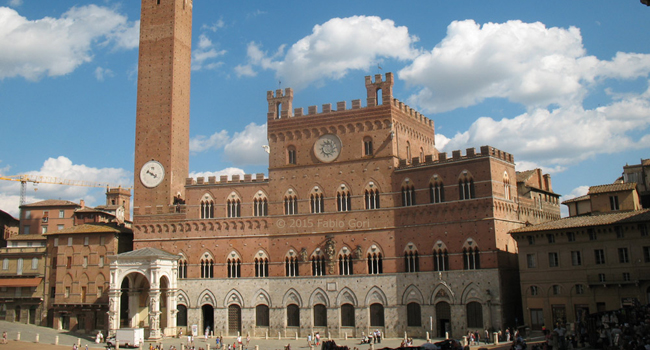 he Civic Museum of Siena is Piazza del Campo, inside Palazzo Pubblico. This palazzo was built between 1297 and 1308 to host the nine governors of Siena Republic. It was then renovated in the seventeenth century. The museum (inaugurated in the 1930s) is a journey into the history of the city and it features the precious frescoes and decorations of Palazzo Pubblico. There you'll also find many important works of art, including paintings from the sixteenth up to the eighteenth centuries and, in the chapel, a collection of golden religious objects, several wooden sculptures and ancient decorations. In the Sala del Mappamondo you can admire two works by Simone Martini: Guidoriccio da Fogliano all'assedio di Montemassi and the Maestà (1315), one of the most important works of the fourteenth century in Italy, depicting the Madonna with the child surrounded by angels and saints, protecting the city. Maestà by Simone Martini Maestà by Simone Martini - Credit: Ilaria Giannini In the Sala dei Nove we can see the Buon Governo by Ambrogio Lorenzetti and in the Sala di Balia, decorated by Spinello Aretino in the fifteenth century, there is a splendid sieries of frescoes dedicated to the Sienese Pope Rolando Bandinelli Paparoni who fought against Federico Barbarossa. You’ll also see the series dedicated to the Famous Men (1413-14) by Taddeo di Bartolo in the Anticappella and in the Sala del Concistoro, the public virtues painted by Domenico Beccafumi in the sixteenth century, a masterpiece of Italian Mannerism. From the museum, you can visit the Loggia dei Nove, a large panoramic terrace looking over Piazza del Campo.